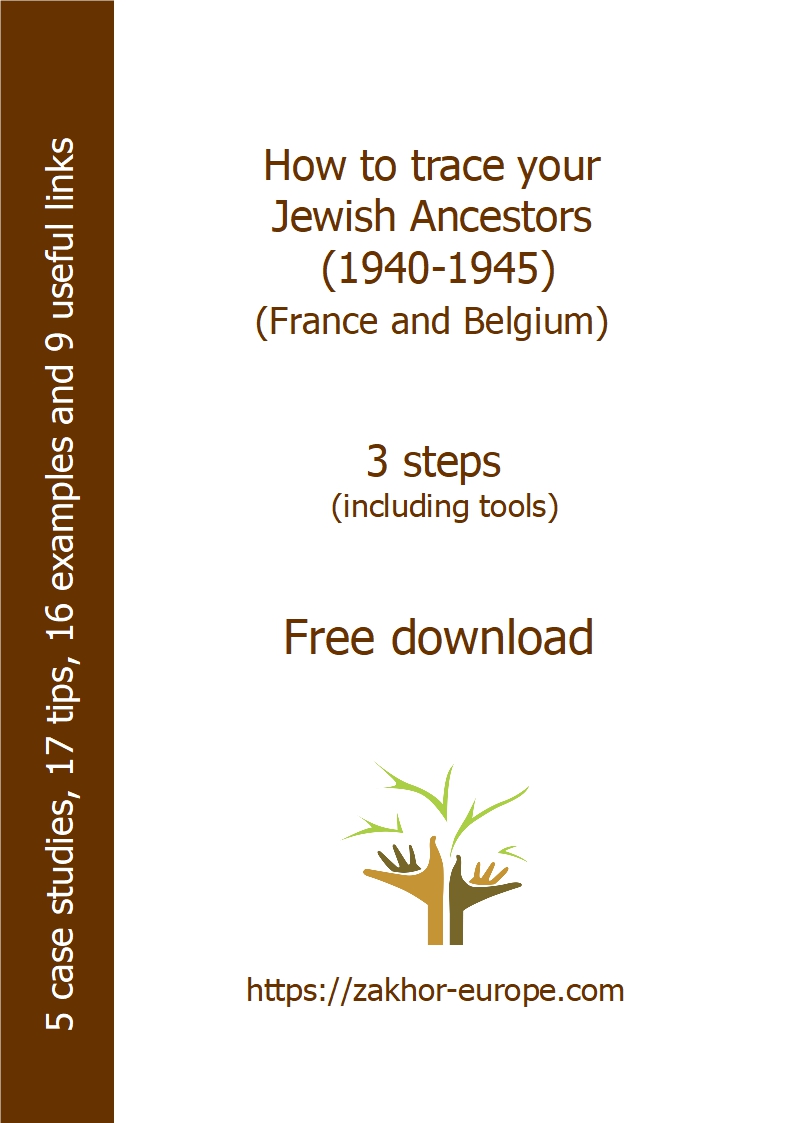 NB : this method of historical reconstitution from genealogical information is transposable to other periods of the jewish life in Europe. 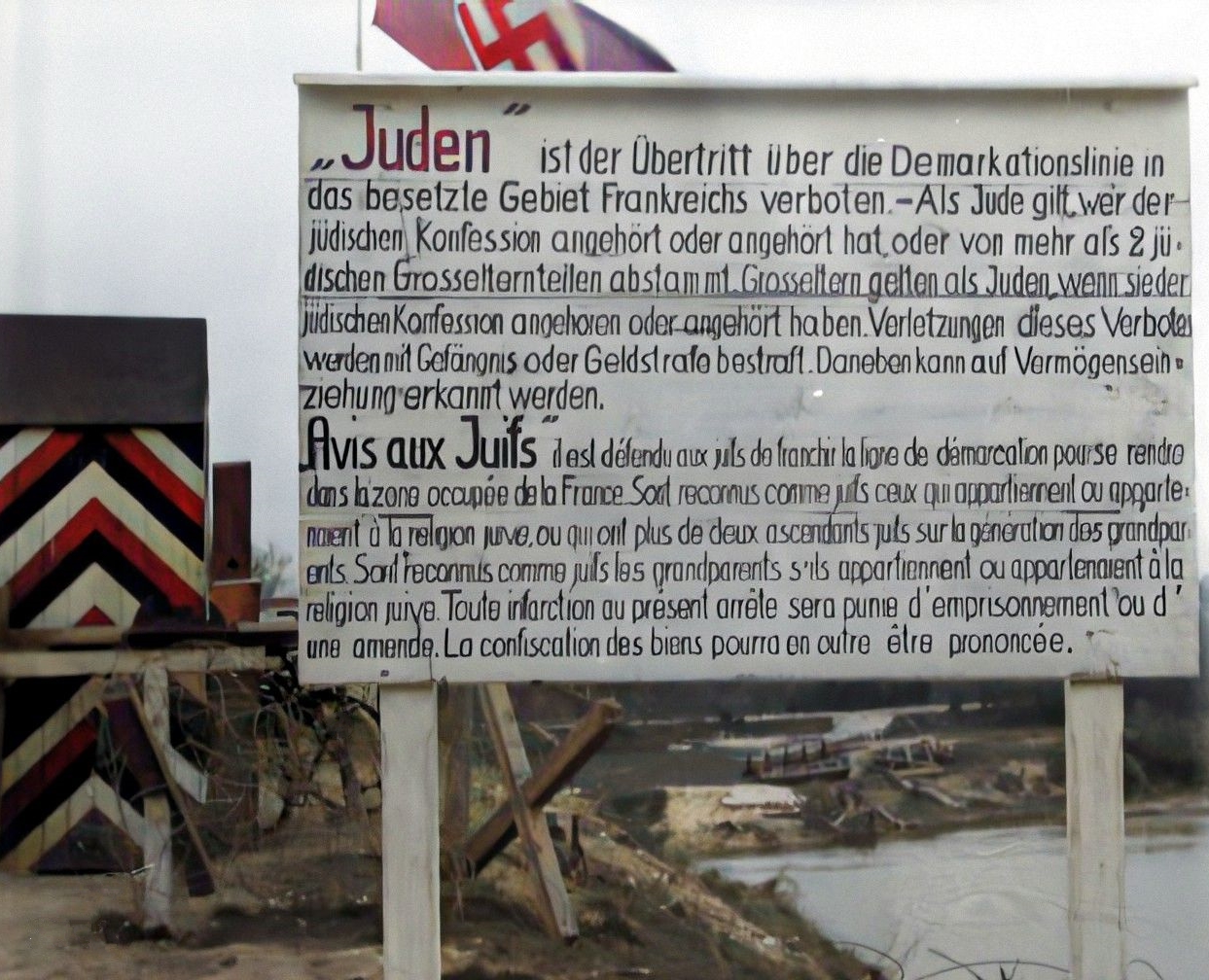 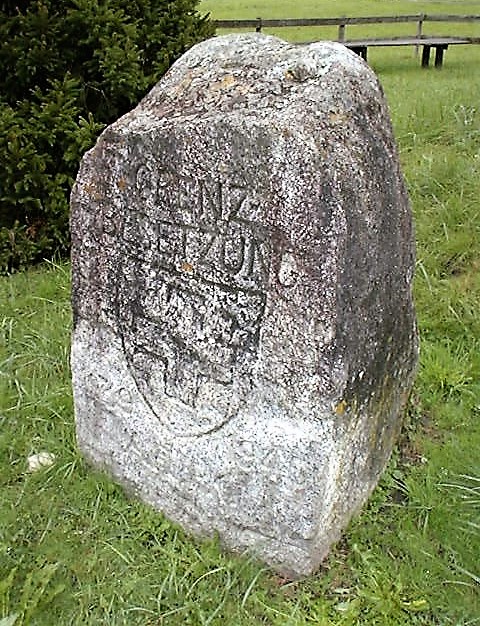 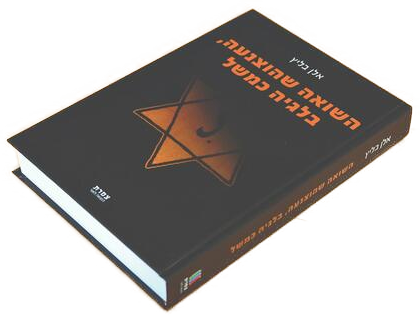 Your place in history : 5 answers to your questions

Whether consciously or not, your family’s history lives in you.

Our customers decided to explore their history. They got many answers to their questions !